View source
watch 01:40
The Sandman Will Keep You Awake - The Loop
Do you like this video?
Play Sound

The Expendables is a 2010 action film directed by and starring Sylvester Stallone. The film is intended to be an homage to the blockbuster action films of the 1980's and early 1990's. Following the success of the film, a sequel, The Expendables 2, was released on August 17, 2012, with most of the original cast reprising their roles.

A group of elite mercenaries known as the Expendables, are deployed to Somalia, to halt local pirates from executing some hostages. The team consists of Barney Ross (Sylvester Stallone), former SAS soldier Lee Christmas (Jason Statham), martial artist Yin Yang (Jet Li), sniper Gunner Jensen (Dolph Lundgren), weapons specialist Hale Caesar (Terry Crews) and demolitions expert Toll Road (Randy Couture). Ross pays the original agreement of $3 million to secure the release of the hostages. However, the leader demands $5 million, and Jensen instigates a firefight, causing casualties for the pirates. With moral disagreements over hanging a pirate, Yang and Jensen have a brief fight, only for Ross to intervene. In the aftermath, Ross reluctantly releases Jensen from the Expendables due to psychological problems.

Ross then goes to a church, where he and his rival, Trent Mauser (Arnold Schwarzenegger) meet "Mr. Church" (Bruce Willis), who offers them a mission in Vilena, South America, to overthrow a local dictator, General Garza (David Zayas). Busy with other things, Mauser gives the contract to Ross. Ross and Christmas do initial reconnaissance after meeting with their contact, Sandra (Gisele Itié), only for the mission to go awry. Sandra is revealed to be Garza's daughter. Ross then decides to abort, and causes casualties among the army as they escape, but feels guilt for leaving Sandra behind. Meanwhile, Jensen approaches Garza and allies ex-CIA agent James Munroe (Eric Roberts), and henchmen Dan Paine (Steve Austin) and The Brit (Gary Daniels) to identify his former comrades. During vital points in the film, it is revealed that Munroe controls the actions of Garza, in exchange for Garza's wealth.

Ross, Yang and Christmas find information about Munroe, and hypothesizes that "Church" is part of the CIA. He thinks that Church hired them to kill Garza, since the CIA could not. Jensen and a number of Munroe's men tail Ross and Yang, instigating a shoot-out during a car chase. Just as the pursuit ends in an abandoned warehouse, Yang and Jensen fight each other a second time. Jensen eventually gets the upper hand and attempts to impale Yang on a pipe, only for Ross to shoot him. Believing that he is going to die from his gunshot wound, Jensen gives the layout of Garza's palace to Ross.

The Expendables then infiltrate Garza's compound, with Ross bent on rescuing Sandra while Christmas, Yang, Caesar, and Road plant explosive charges throughout the site. When Garza has a change of heart, Munroe kills him. Ross briefly rescues Sandra, only for Sandra to be re-captured by Munroe. The entire team fights and shoots their way through scores of Garza's henchmen. Ross and Caesar manage to destroy the helicopter Munroe was to escape on, and Christmas, Yang and Road, kill Paine and Brit. Ross and Christmas catch up to Munroe and manage to kill him, saving Sandra. Instead of taking the payment of $5 million, Ross gives it to Sandra in order to restore the country.

The film ends with the team celebrating their victory at the bar of former teammate Tool (Mickey Rourke), with the reformed Jensen and Yang having reconciled with each other and Lee and Tool challenging each other to a game of knife throwing. Before his final throw, Lee recites a poem about his respect for Tool, who he claims cannot beat him in knife throwing as he walks outside of the bar before turning to make his throw, which lands perfectly in the middle of the screen, implying that it landed at the center of the board. They then ride off on their motorcycles.

The Score of the movie was composed by Brian Tyler. Many other pop songs were used in the movie and the trailer.

Behind the Scenes Gallery 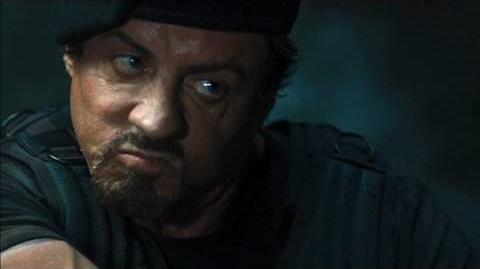 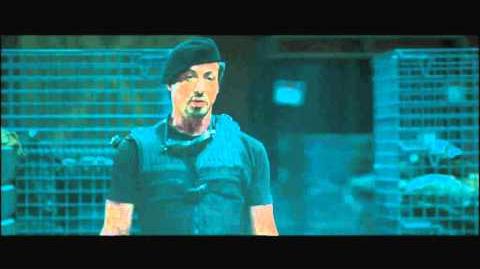 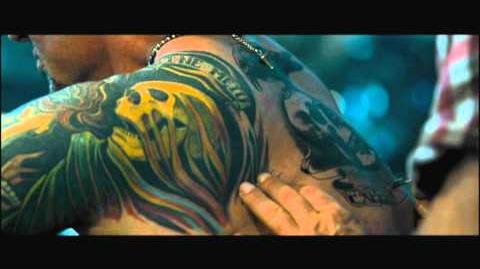 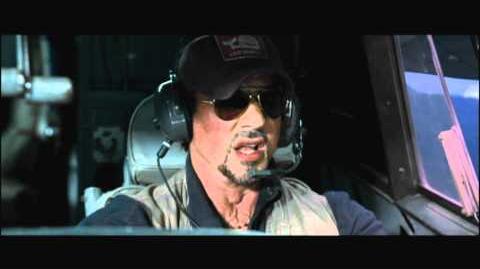 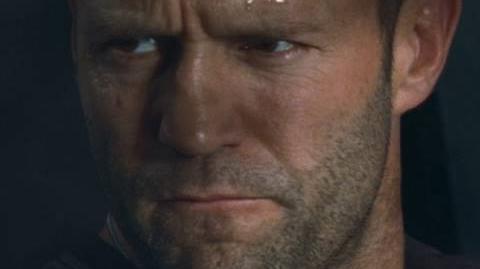 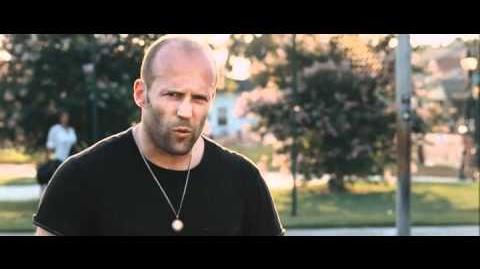