Edit
watch 01:40
The Sandman Will Keep You Awake - The Loop
Do you like this video?
Play Sound
[view] • [talk]

He began martial arts at the age of ten. He joined the National Center for Karate in Belgium when he was eleven. He didn't move to America until 1982, when he was twenty-two, after he had already established himself as a martial artist in Belgium. He had a small part in the film, Missing in Action (a movie with Chuck Norris). After the The Expendables 2 his carreer got a boost and he started making more movies.2021 in Acton Stars Tony jaa Iko Uwais Ji Chang Wook and don the dragon wilson thai indonesia korea usa 2021 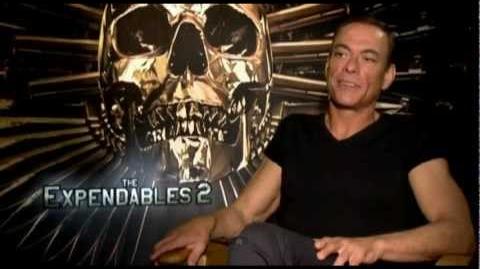 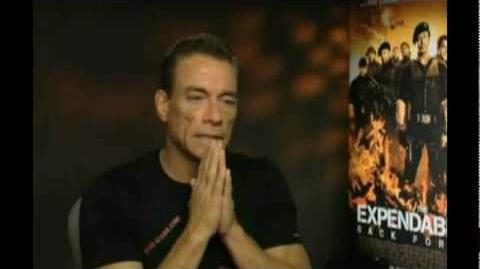 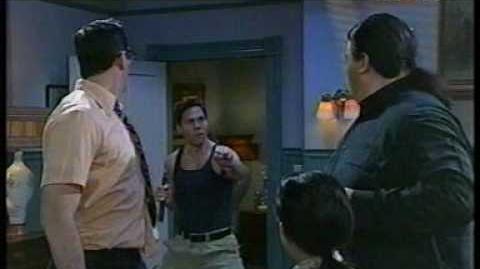 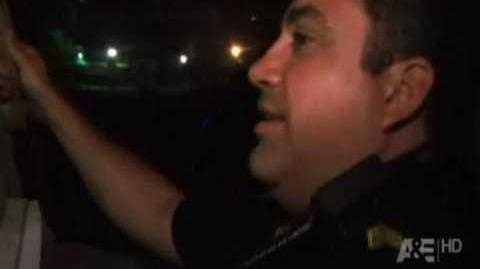 Seagal Fighting Van Damme would be like squashing an ant
Community content is available under CC-BY-SA unless otherwise noted.
Advertisement